Caleb is such a sweet boy. He loves to run and will chase a ball all day long! He is very sensitive and always knows if you are feeling down and will be the first one to give you a cuddle, although I think he really just wants up on the sofa! He is very athletic and also very photogenic and loves to pose for a photo or 2!

Caleb was not originally shown competitively other than at some Companion shows by my Niece Taylor.

Taylor decided she wanted to have a go at the proper shows, so to start her off I entered her & Caleb into an Open show. Together they won their class (beating me!)

Next step was a Champ Show and with our Association Show coming up I entered them. Taylor shone in the ring and handled Caleb to 2nd in Novice Dog and then in a class of 5 dogs they achieved an amazing 3rd place in Post Graduate  qualifying Caleb for Crufts 2016! To say I was proud would be an understatement!

They continue to qualify, compete & place at Crufts but Two of Taylor’s happiest wins were both at the CWCA Champ Shows. The first was in 2018 where they won Special Veteran and Best Veteran Dog. Then, the following year they went one better by winning Best Veteran Dog and then BEST VETERAN IN SHOW!!!!

Caleb has won well as a Veteran. At the  2019 Eastern Counties WCC show, he was Reserve Best Dog, Best Veteran In Breed and then BEST VETERAN IN SHOW!! 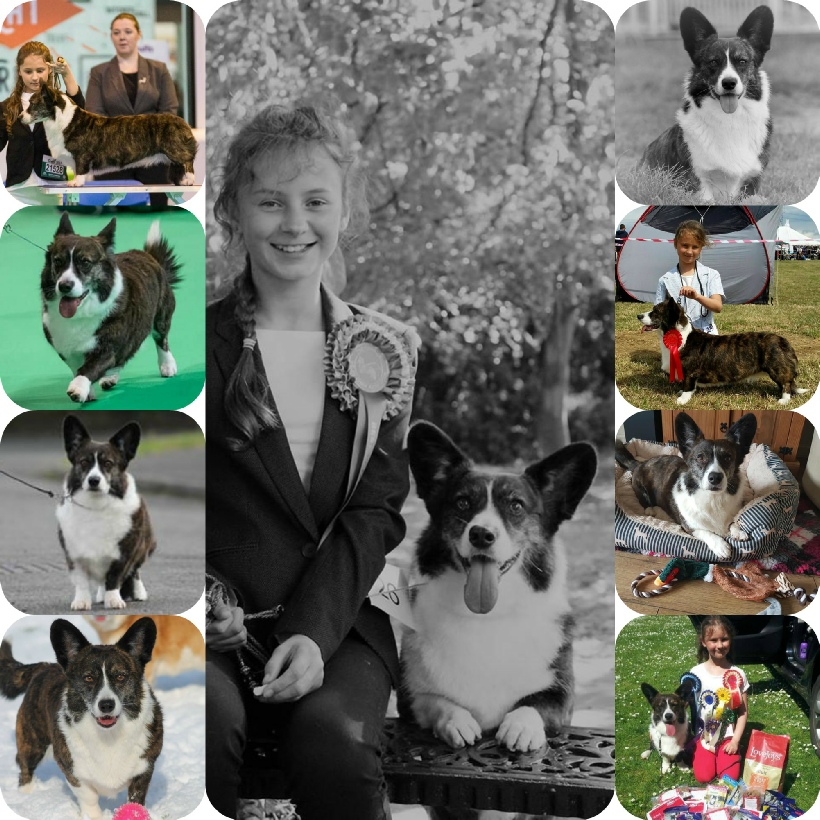